Let’s start with the facts.

The reason the scales are not moving is NOT because you have put on muscle in place of fat.

Surprised? Well, you’re not alone. Many people who have begun a weight loss journey, who start to see their results waiver come to the same conclusion – but it is just not the case.

The reason for this is that even for a person who is in great physical condition, it takes many months to put on lean muscle. For people who are overweight, or who are new to training, building lean muscle is even harder!

So, if the reason the scales aren’t moving isn’t attributed to lean muscle gain, what could be the reason? Try out these three reasons for size.

Three Reasons Why The Scales Are Not Moving

1. Not every week is going to be a Big Week

We’ve all had them. Those fantastic weeks where we see the kilograms just drop off on the scale on weigh-in day. While you will have weeks like this when you start a weight loss journey, there are also going to be some weeks where the scales just don’t budge, that you lose very small amounts of weight, or when you might even put on weight.

There are a number of factors that may contribute to this, with the most common reasons including stress, lack of sleep and hormones.

2. Your appetite has increased

Another common factor that may contribute to your success or lack of on the scales is to do with your appetite. It is not uncommon for people who have stepped up their exercise regime to feel more hungry, and a result have a little bit extra to eat or increase their portion sizes.

In fact, many people believe that more exercise = more food, but this just isn’t the case, and it defeats the purpose of what you’re trying to achieve!

To see results on the scales, you have to be strict about your meals and stick to your calorie allowance. To do this, you need to keep a close eye on your portion sizes, because it’s so easy to be caught out – especially when you’ve been working harder than ever before!

3. Has your work rate dropped?

Could it be that the results on the scales may not be the only thing has plateaued? Could it be that you just aren’t pushing yourself as hard as you were in the first few weeks of your exercise plan?

With a change in exercise regime, it isn’t uncommon for people to suffer a bit of a dip in their training, which could in turn see smaller results on the scales.

Fortunately, it’s not hard to remedy this. Ideally, you should be working hard in at least 3-4 of your workouts each week, instead of just going through the motions.

In short, if you stick to your calorie allowance and really step up the intensity and push yourself this week, you are likely to see results.

Now get out there and smash it! 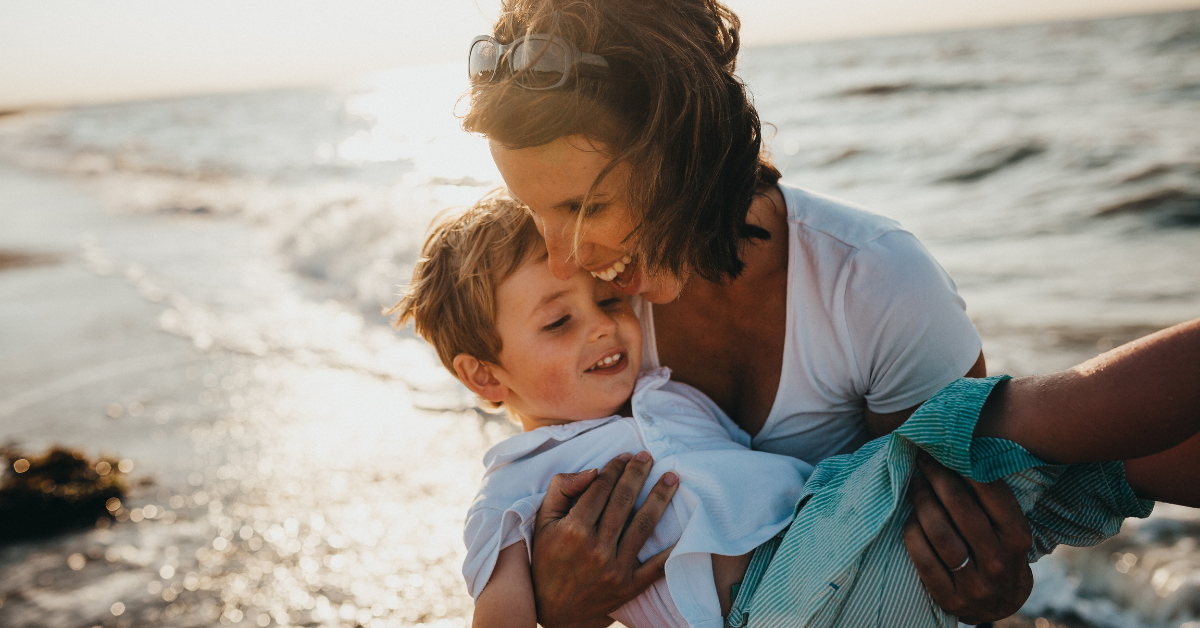 7 Ways To Stay On Track During The School Holidays

24 thoughts on “Not Losing Weight? The Truth About Muscle vs Fat” 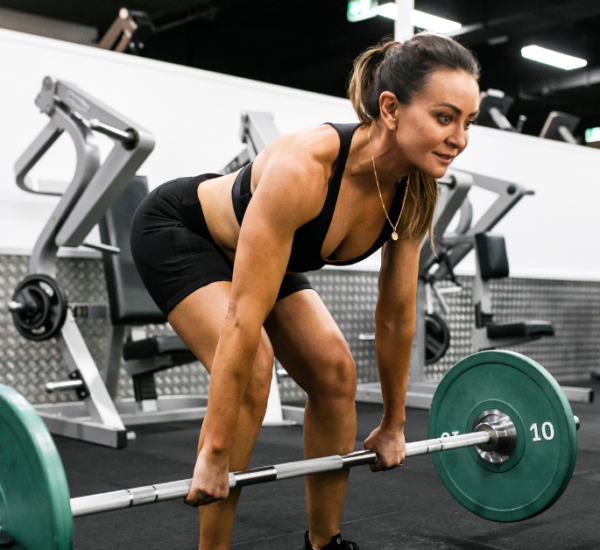 5 Exercises To Spring Clean From Your Fitness Routine

The warmer weather is right around the corner, which means it’s time for a bit of spring cleaning! We’re not…