Most of us have been there. Hours away from heading off to a New Year’s Eve party, and the outfit we bought in early December for the event no longer zips up. Then and there we vow all manner of things: no more Tim Tams (ever), go to the gym seven days a week … you get the idea!

Yes, it’s that time of the year. Christmas is on its way, and after that comes New Year’s Eve, which usually means those dreaded New Year’s Resolutions! It’s natural to view the start of a new year as a clean slate, and a chance to start over. But as Mish explains in this video, making unreasonable and rash resolutions is a recipe for disappointment, and, well, disaster. Her advice for success as we head into 2015? PLAN AHEAD.

Watch the video now and get planning towards a healthy and happy 2015! 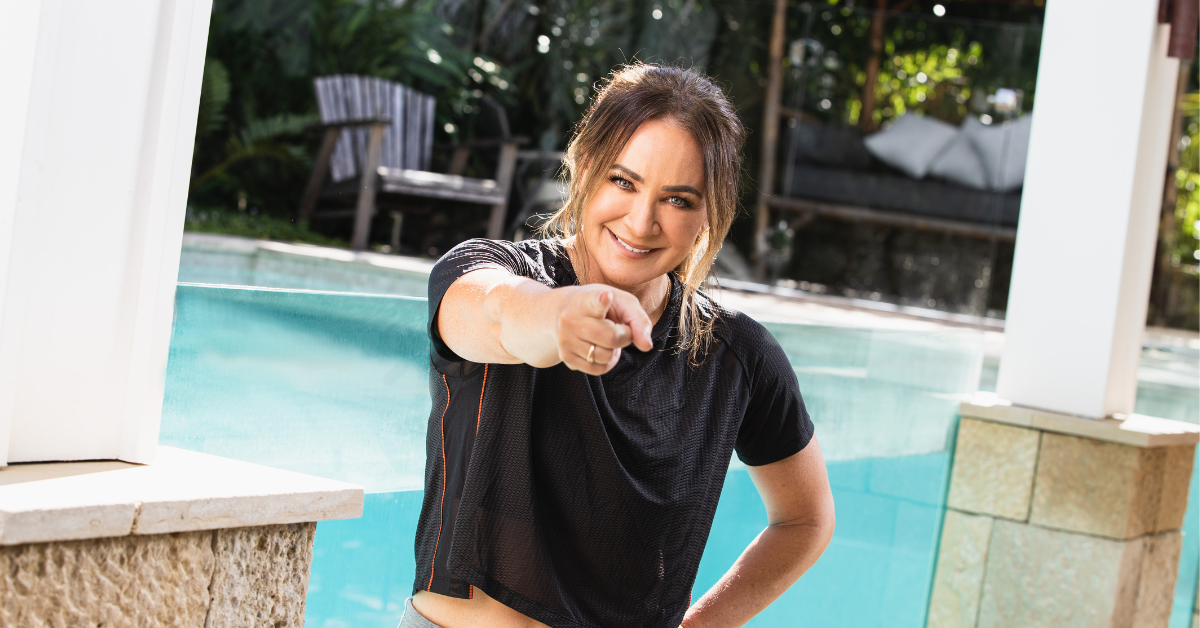 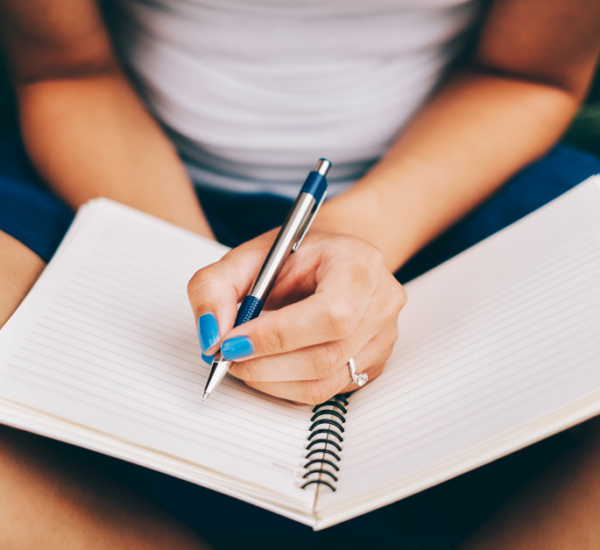 How To Set Achievable Goals This New Year

Small achievable goals are key to not overwhelming yourself in 2023! Generally, people don’t achieve the goals they set for…