Nothing quite says silly season in Australia like summer, sun and spirits. We’re absolutely a drinking nation and come Christmas, parties and catch-ups are in full swing and alcohol is nearly always involved. SO, how about reaching for this tasty 12WBT-approved Old Fashioned cocktail recipe? It’s low calorie, without skimping on flavour or fun, and is guaranteed to make more friends than soda water 😉

15ml simple syrup (made from dissolved sugar in water, use equal parts sugar and water)

(12WBT does not promote excessive alcohol consumption, but we would never go against a drink or two at such a festive time of the year.)

Enjoyed this Old Fashioned cocktail recipe? Why not try our 1200+ other 12WBT recipes! Learn more here. 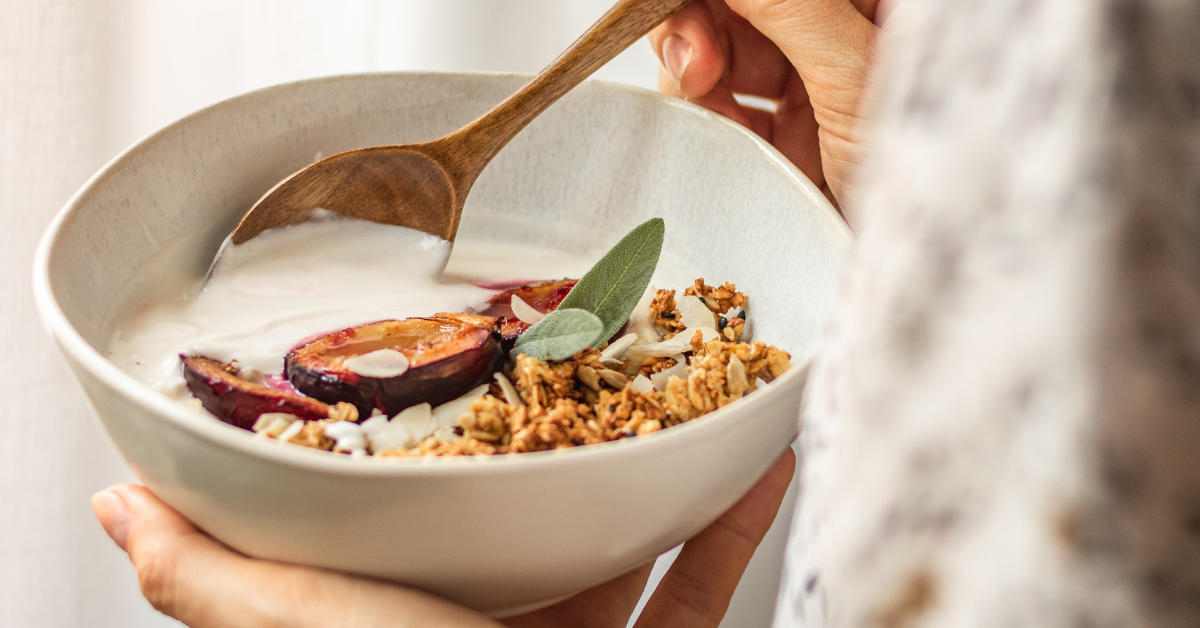 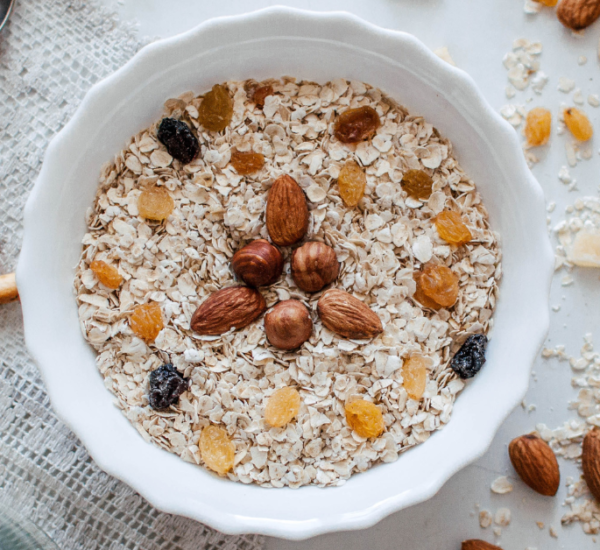