We all know the many benefits of exercise: more energy, better sleep, feeling and looking better in the mirror – the list goes on. But a recent study has shown a link between exercise and better brain power.

Researchers at the University of Otago in New Zealand studied 52 healthy young women to test the effect of working out on cognitive function. Some were asked to complete moderate activity (such as brisk walking) or 15 minutes of vigorous activity (such as running) at least five days a week, while others remained more sedentary.

Brain imaging in the study’s participants showed that the oxygen supply in the women’s brains did vary depending on their exercise routine. It also showed that women who exercised most days of the week had more oxygen circulating in the frontal lobe, compared with their less-active counterparts. The frontal lobe is particularly important as it looks after many vital functions, including long-term memory, decision-making and forward planning.

Sandra Bond Chapman, chief director of the Center for Brain Health at the University of Texas in Dallas, sees the many benefits between exercise and the mind. “There is growing scientific evidence that physical exercise is good for the body and the brain, no matter the age.”

So whether you’re young or older, get those sneakers on and get out the door and train to help not just your booty, but your brain too. 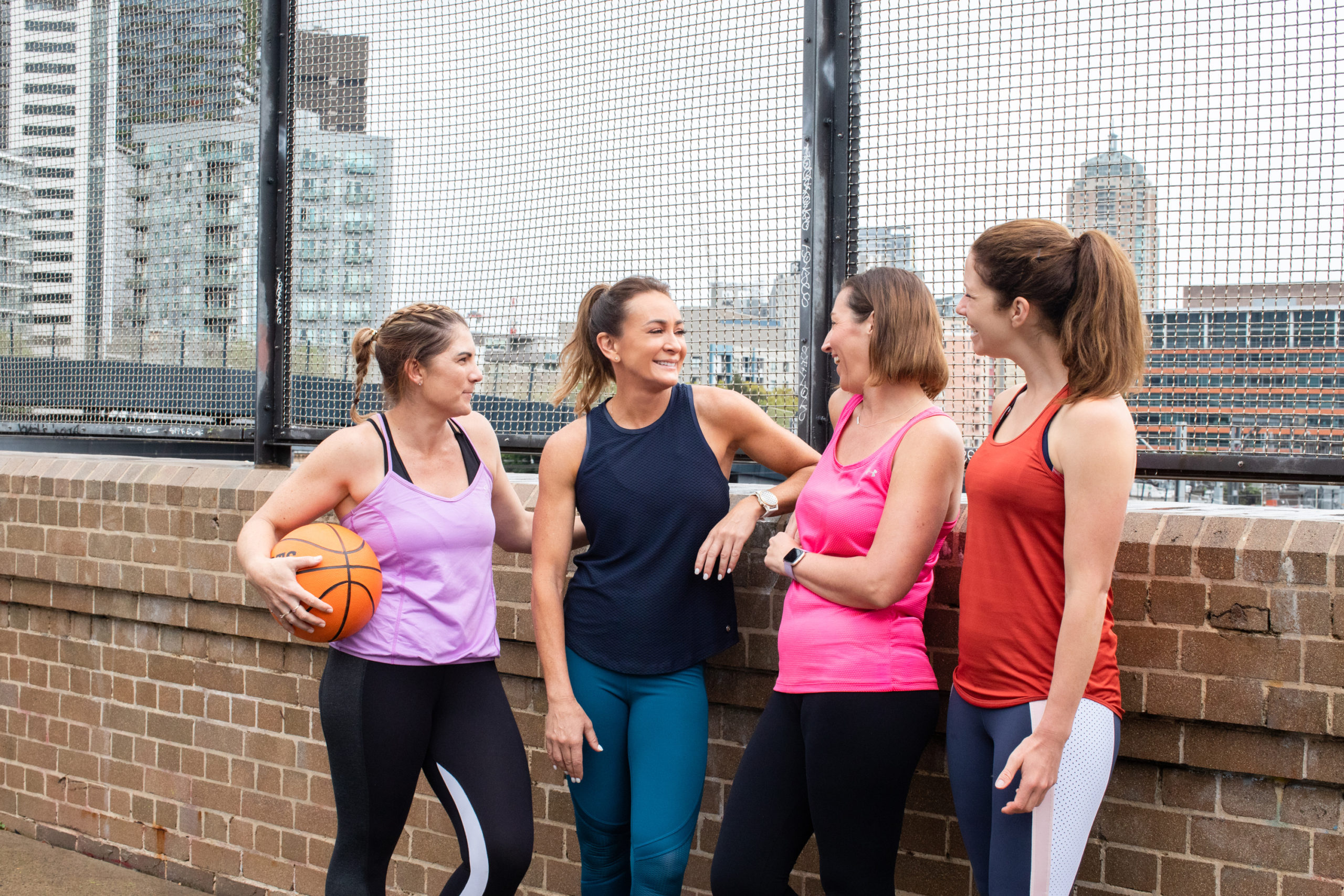 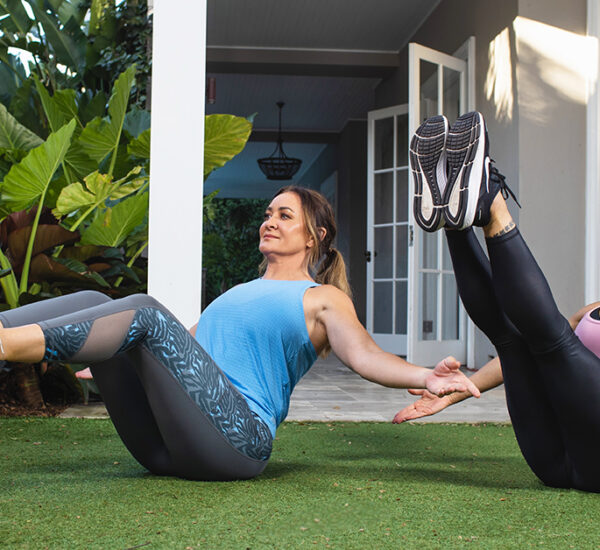