Trust me, in my 25+ year career I’ve been called many things! Some positive, some maybe not so positive.

The fact is, people can – and will – say many things about you over your lifetime. So I’ve developed what I call my Wonder Woman shield, to guard against taking on a lot of the labels people call me.

I love this quote by the great actor Anthony Hopkins, who said: “My philosophy is: It’s none of my business what people say of me and think of me. I am what I am and I do what I do.” I reckon he’s spot on! You can’t control anyone but yourself, and how you react to a situation, so I’m sharing my Wonder Woman tips for you.

The Power of Words

Words do play a big role in our lives and I hate it when you get put in a box – and in a box that has a negative connotation around it like being “competitive” or being “ambitious”. Especially us women! Sometimes you’ve got to let words roll off you like water off a duck’s back. That said, I will always try to find a positive in something that I’m being labelled.

Someone calls me ambitious? I take that as them saying I’m dedicated, committed and a hard worker. And there’s definitely nothing negative about any of that! Labelled as competitive? Sure, I’ll take that too. Because competitive people are focussed and constantly challenging themselves, which I for one think are two pretty awesome qualities to have! So next time you get labelled, take a moment to think about what that person might really be saying.

What to do if You Get a Negative Label

If someone’s called you something and it’s come across negatively, there are two things to consider:

1: Are you being paranoid?

Think about it. Maybe you are being paranoid and it could be that you’re taking a label  in the way in that it wasn’t intended. It could be that you’re extra sensitive to a certain label, because you’ve been called it before, or just because you downright don’t like it – and I don’t blame you! But often comments can be off the cuff and not meant to hold as much weight as you give them.

2: The person could be projecting

If that particular word or label is meant to be harmful, or if it was said in a negative way to try and hurt you, that to me is a total mirror. Which means it’s not you, it’s the person who is saying it that’s just talking about themselves. So let it glide right off your back, and don’t take the comment to heart.

On that note, sometimes people will never call you something you wish they would! For example, I will never be called “organised”! No one will ever call me that and I wish they would, but I applaud people and am in awe of people who are organised. I have so much respect for people who have everything down pat in terms of their Meal Plans and what they are doing for exercise. So while I may not be organised, I focus on all the other positive things people call me.

So there it is – my Wonder Woman deflection shield how I protect myself from negative connotations around labelling. Create your own Wonder Woman (or Man) guard so you’ll be ready the next time someone labels you. Have you ever been labelled something that you didn’t expect, or perhaps made you think twice? I’d love to know. Share below! 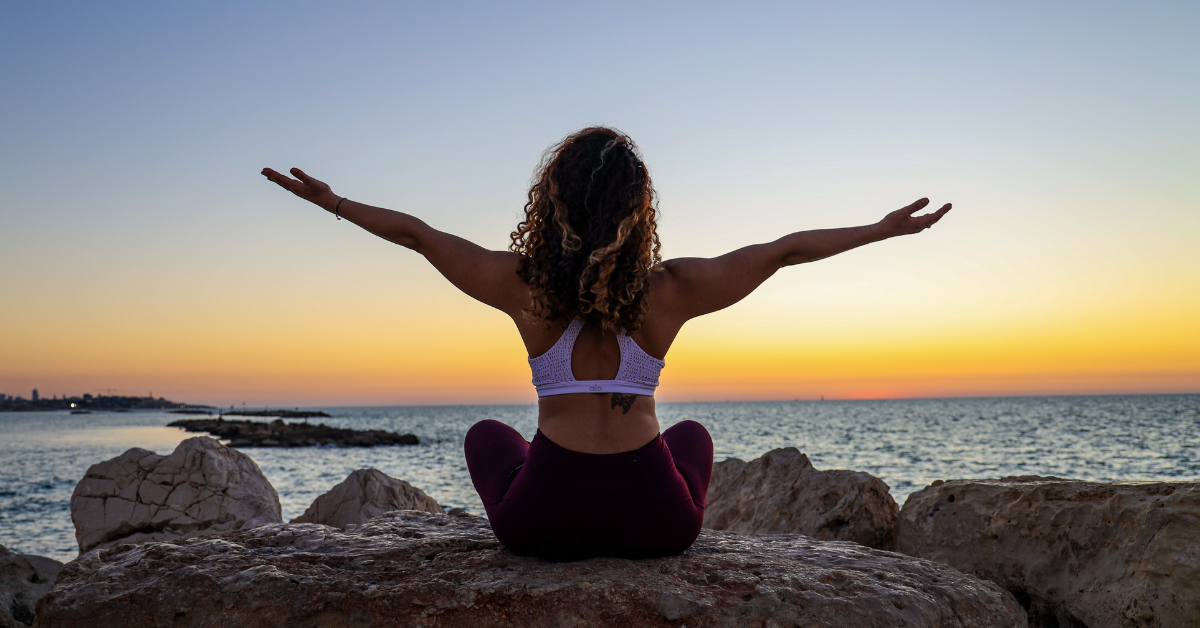 18 thoughts on “My Wonder Woman Defence Against Negativity”